It's 40 degrees and raining. I've got to run 15 very slow miles. I'd better procrastinate and listen to P!ink's new album Funhouse and post to my blog. Below are pictures from 'town', the ranches where I'm a caretaker and a coulple from my trip to Denver and Boulder a couple of weeks ago. 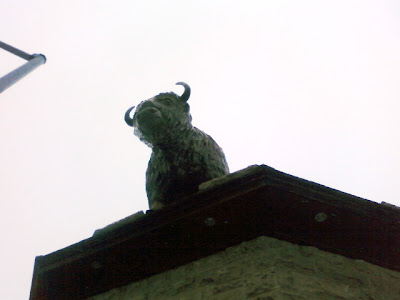 The buffalo on top of a building in "downtown" Driggs. 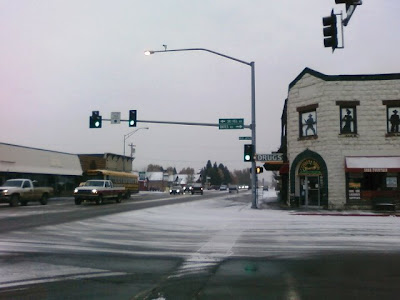 Looking south in "downtown" Driggs. That's our one stoplight for 40 miles in either direction. 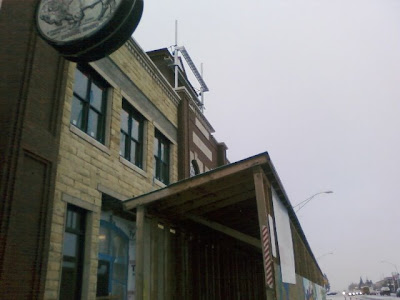 The biggest and newest building in town. It's 3 stories high. 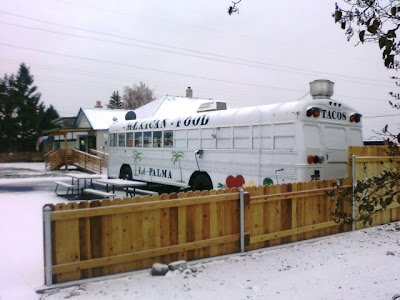 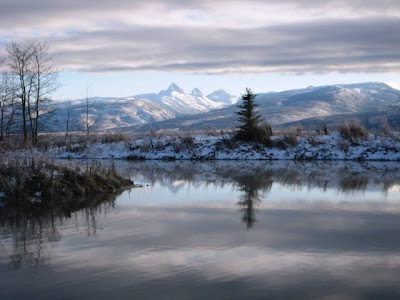 A view from Silver S's pond toward the Tetons. I caretake here. 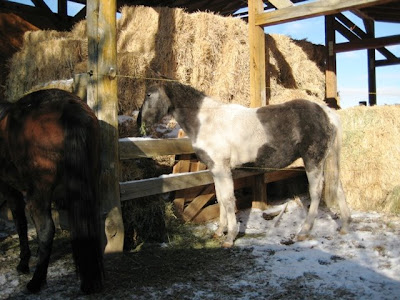 Cisco at DD Ranch. Somehow he got into where the hay is kept. Did he crawl under the electric wire? 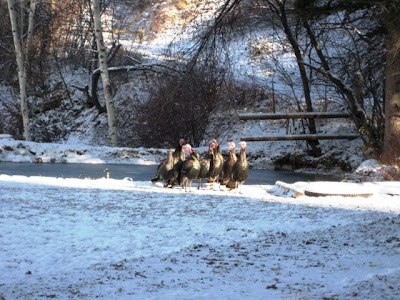 The turkeys greet me at DD Ranch. 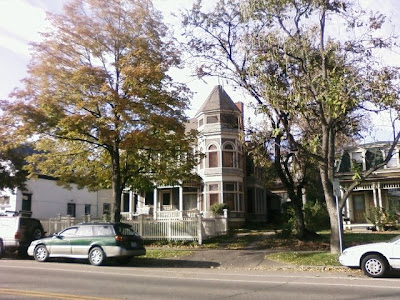 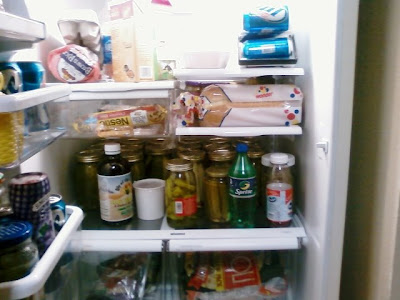 The inside of my sister's fridge. It's mostly beer and pickles, people think I'm a picky eater! She's got me beat. 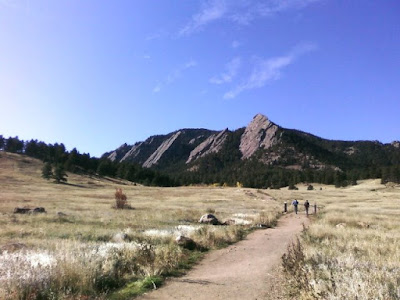 Got another migraine on Monday and had the opportunity to use a slightly different migraine med called Amerge that was prescribed by my GP last month. I was taking Relpax before I tried the Amerge. It worked fine and I didn't get a second migraine. I still felt like total crap the rest of the day though.

The Boulder doc hasn't made contact with my GP here in Idaho and I'm a little disappointed because I wanted to get started on his new protocol. His idea is that an area near the pituitary is going nuts and causing the migraines. Some neurotransmitters are being over produced and some under produced. His idea is that I should try an anti-convulsant (Neurontin) and an antidepressant (Elavil) to control the neurotransmitter production. At this point, I'm willing to try anything even if it makes me fat. Elavil's biggest side effect is weight gain.

Here is some information that migrainuers might find interesting. It gives a theory for migraines. There are lots of journal abstracts at the end to document the theory too.

I find it interesting that several of the Addison's people I know with intractable migraines are secondary. This means that the Addison's is caused by a dysfunction of the pituitary as opposed to the adrenals not working.
Posted by Unknown at 10:45 AM 1 comment: 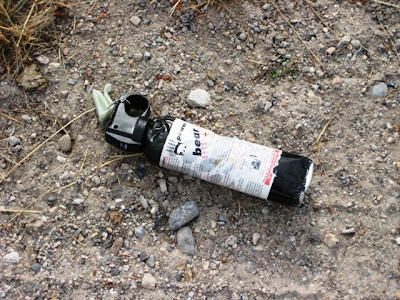 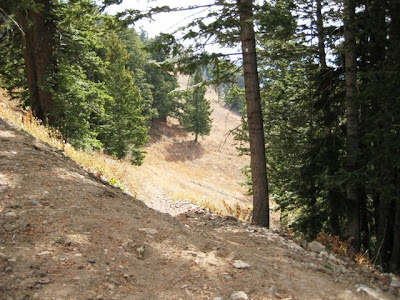 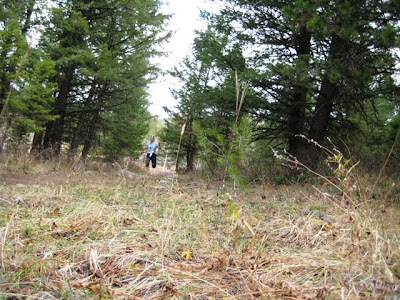 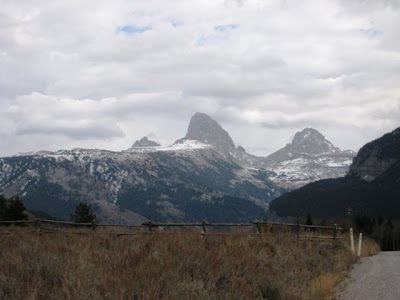 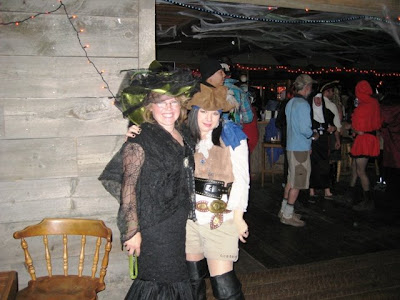 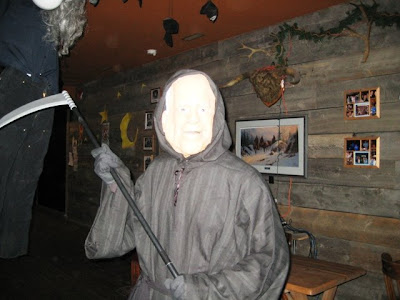 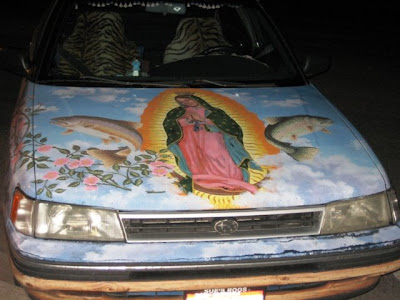 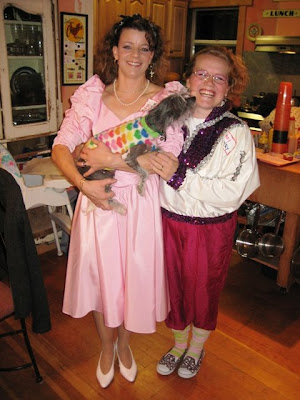 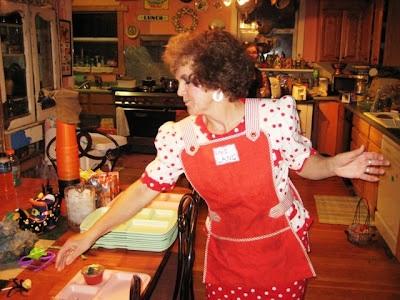 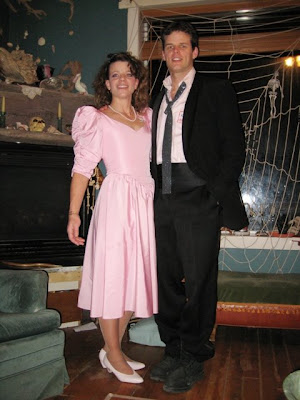