At six, Quincy Symonds is already tipped as a future Layne Beachley or Stephanie Gilmore.
They call her The Flying Squirrel. She may well be the best six-year-old surfer and skater on the planet. Prepare to be gobsmacked.
Stepping into the water at the legendary Snapper Rocks surf break on the Gold Coast, it is easy to forget that the person I’m here to film has just turned six.
Quincy Symonds (aka The Flying Squirrel, we’ll get to the nickname later) is quite possibly the world’s best six-year-old surfer and skater. The Tweed Heads local only started surfing about 18 months ago and, in a very short time, has captured the attention of the surfing world, gained multiple sponsors and garnered a fanatical following on social media.
Her parents are right behind her, but they're not pushy "stage parents". Quincy’s dad Jake has been a surfer most of his life and his love for the ocean inspired her to get in the water. Her mum Kim says it was the most natural thing in the world.
“The very first time I saw her out in the ocean she changed, she became a complete person,” she explains. “To say that about a four or five-year-old might sound very strange, but I watched it happen.”
“It just doesn’t make sense to me, how she’s able to do what she does,” says Jake. “I’m amazed by it. I’m really proud of it but, to be honest, I can’t comprehend how she does it.”
“She has no fear,” offers Quincy’s coach Anthony Pope. “And she just doesn’t fall off. She has incredible balance and her ability to judge the conditions and adjust is at a level I’ve never seen in someone her age.”
While Quincy’s feats in the water are impressive on their own, they are even more inspiring given that she has battled a serious medical condition for her entire life.
Not long after she was born, she was rushed into the Intensive Care Unit suffering adrenal crisis. After extensive testing, Quincy was diagnosed with Congenital Adrenal Hyperplasia, a genetic disorder that affects her body’s ability to create cortisone.
Quincy’s condition means she is steroid dependent. “Steroid dependency at this age requires medication three times a day,” Kim explains. “In times of sickness, Quincy needs intensive medical treatment.”
While you might think it dangerous for a five or six-year-old to be surfing at all, every possible measure has been put in place to ensure Quincy is safe in the water.
“We always assess the conditions and the skill level of the other surfers in the water before we paddle out”, says Jake. “When the waves are bigger, we have a custom-made life vest that she wears. It’s quite thin but it offers a little bit of support for her if she takes a wipeout on a bigger wave.”
And it’s not just Quincy’s buoyancy vest that is custom made. Quincy’s boards are custom-designed and shaped for her so she has a quiver of different boards to suit varying conditions and match her progress. There are very few boards in the world THIS small, basically miniature versions of the performance surfboards you see on the world tour.
When the waves were too big for her to surf, Quincy took up skateboarding. As you’d expect, she took to a board on land just as quickly as in the surf. Looking over the edge of the 12-foot skate bowl as I filmed one of Quincy’s skating sessions, I felt immediately uneasy. But there was Quincy with her back foot planted on her board ready to drop in, with a smile from ear to ear.
There is a constant stream of eager young skaters approaching Quincy asking how old she is. Some know her from her profile on Instagram, where (with the help of her Mum) Quincy uploads photos and videos of her boarding adventures.
So, what does she think of her social media fame?
“It gets annoying. People always ask, ‘Will you follow me?,’” she says, rolling her eyes.
Quincy says she wants to be a pro surfer and skater and, the way she’s going, I’m almost certain she’ll get there.
As for her nickname, it comes from the time Quincy was a toddler living in the US. A wild squirrel lived in a tree near her house and one day she jumped off the back of her dad’s ute to mimic her furry friend.
The “Flying Squirrel” stuck.
by Scott Gamble, Executive Producer ABC Open
abc.net.au/open
Read More…
Posted by Unknown at 1:53 PM 1 comment:

Getting better, slowly but surely 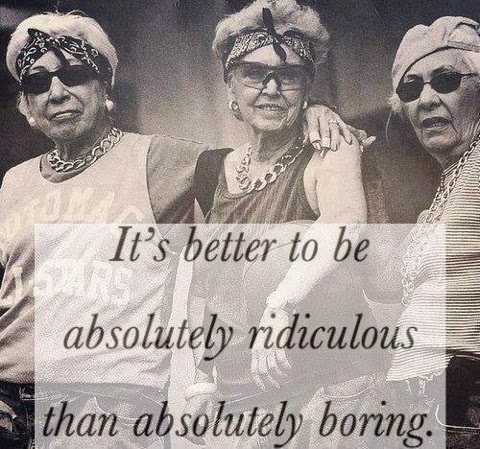 "Absolutely ridiculous" is how I'd describe some of my behavior over the last two months.  Unfortunately, not "absolutely ridiculous" in a great, fun way.  I thought I'd be the exception rather than the rule, I'd get shit done, this surgery wouldn't slow me down.  I was so wrong.  Over the last two months, I've gotten so very little done.  My behavior has ranged from pathetic to really pathetic.  Nearly two months post surgery, I'm still in pain, still exhausted.  Three and a half months after my initial injury, I've slept very poorly nearly each and every night.  The pain is normal, the lack of sleep is not only normal but expected for at least another month.  Recovery from surgery is three to six months and full recovery is one year.

The good news is that I stopped taking pain meds ten days ago and within the last seven days, I've stopped crying hysterically for little to no reason.  I only cry for pretty good reasons now.  I've been exercising more, walking mostly.  The best news is that nearly SEVEN weeks after surgery and nearly total immobilization of my shoulder, I am in physical therapy and out of the stupid, sweaty, stinky sling.  I can do a little more than before.  Sweeping and mopping the floor is not excruciatingly painful.  Cooking and cleaning up after cooking is still very awful.  Thank you deli section and your rotisserie chicken!  Thank you Sam's Club and your gigantic, mixed, organic salad.

Did I mention that we moved from one coast to the other three weeks after surgery?  Yes, we moved from Punta Gorda to Vero Beach.  Vero is lovely.  We are close enough to the beach to go often.  There are grocery stores near our home.  The community has more to offer.  Our new neighborhood is new, nice and quiet.  There are few children (no offence people with kids!) but it's not a retirement community or, like our last neighborhood, hospice community.

I'm still taking, what I consider, a shit load of hydrocortisone.  I'm starting to wonder if my thyroid meds are too high, sigh.  I have no doctor here.  How does one order labs when she has no doctor.  Yes, I will call my PG doctor but do not have high hopes.  If he will not order the labs, it's time to make appointments, wait and interview doctors and then see if they will help me. Sigh.  Just thinking about setting up an appointment is taxing. 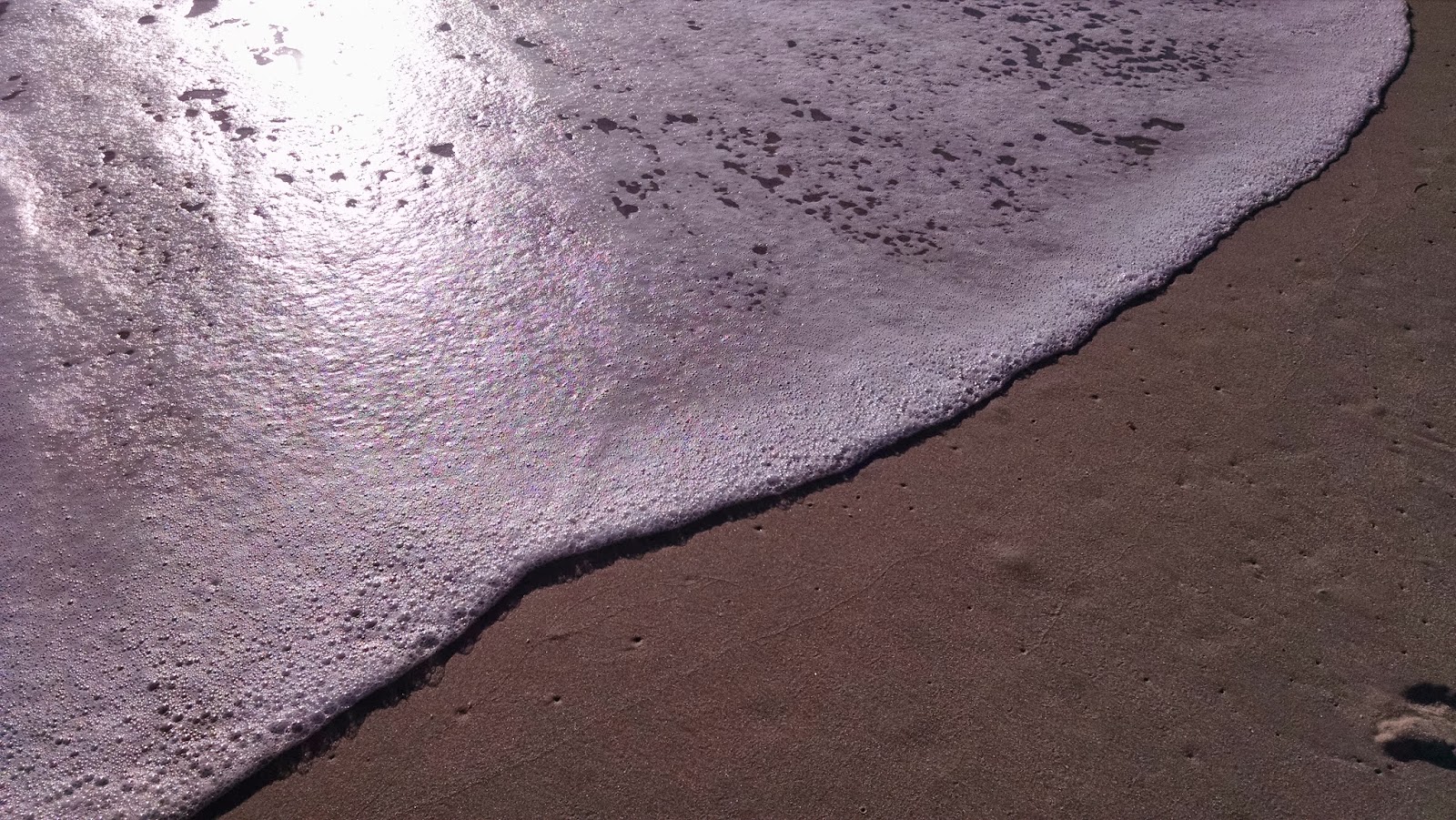 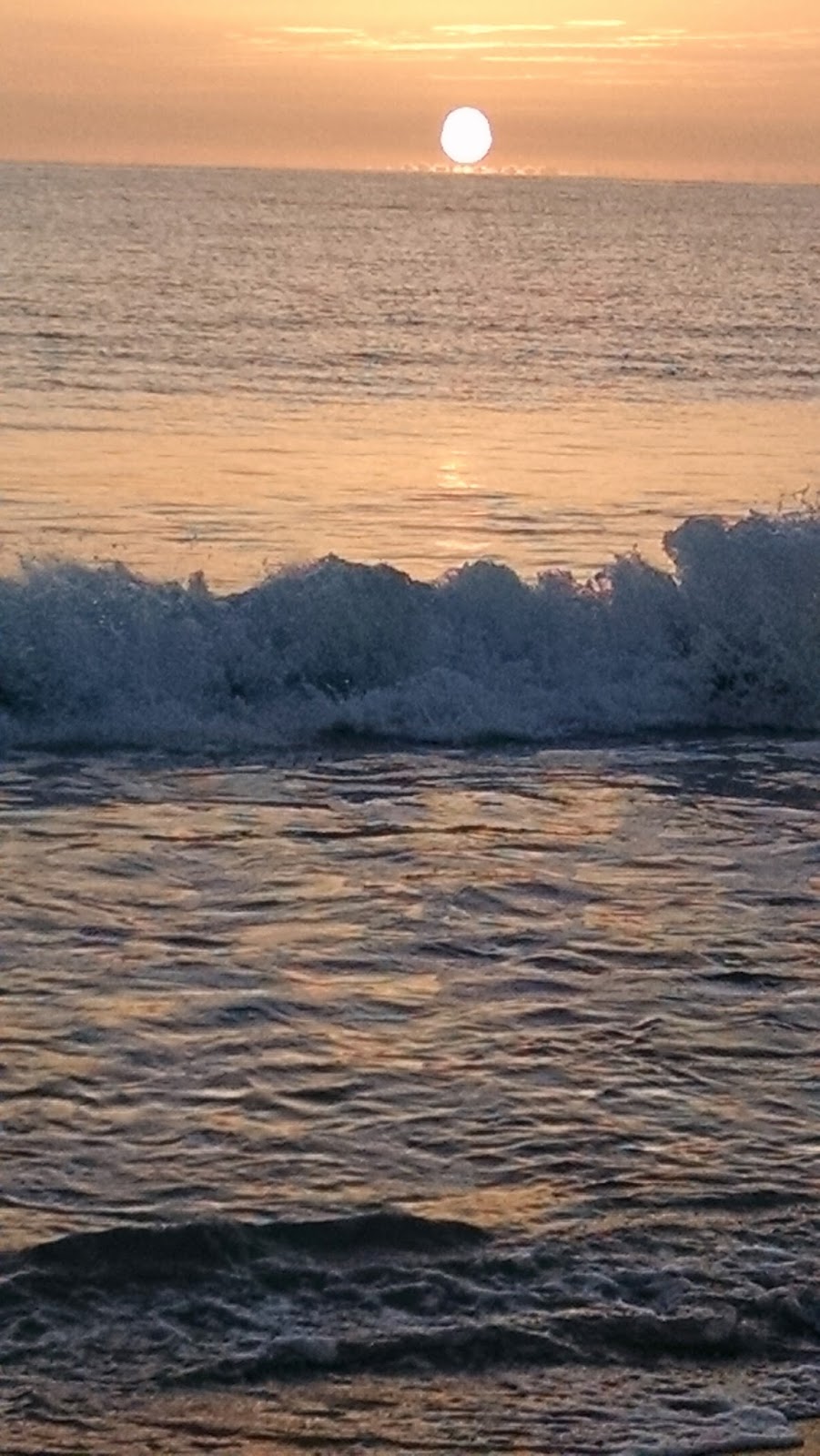